Release version 10.3 appeared on systems on July 15 this year. What changes did the July update bring? Take a quick guide to the 10.3 update release.

Every 15th of the month, our SaaS customers’ systems go to a higher update version.  In the month of July, there is already version 10.3 available

Updates | Changes – that is, update changes to functionalities that are already in the system. These are not bugs, just new minor features or updates to existing functionality.

–        automatic cancellation of orders after a specified time [IwarePrint 3.0] – INSTRUCTION

–        Remembering products in the shopping cart even after the customer logs out [IwarePrint 3.0].

–        custom styling of the technology sheet of the combined processes [Manufacturing 3.0].

–        added the ability to set up and display other related products in the product [IwarePrint 3.0] – INSTRUCTION

–        error sending order notifications to an employee who is no longer in the system [IwarePrint 3.0].

–        the graphic representation of completed orders has been changed. Entire blocks in black and not just underlining [Production 3.0].

–        a horizontal line separating production stations was added to the Gantt chart [Production 3.0].

–        Password security has been improved, passwords in the system will be further encrypted [IP System].

–        reservation of materials will be visible when the merchant submits bids 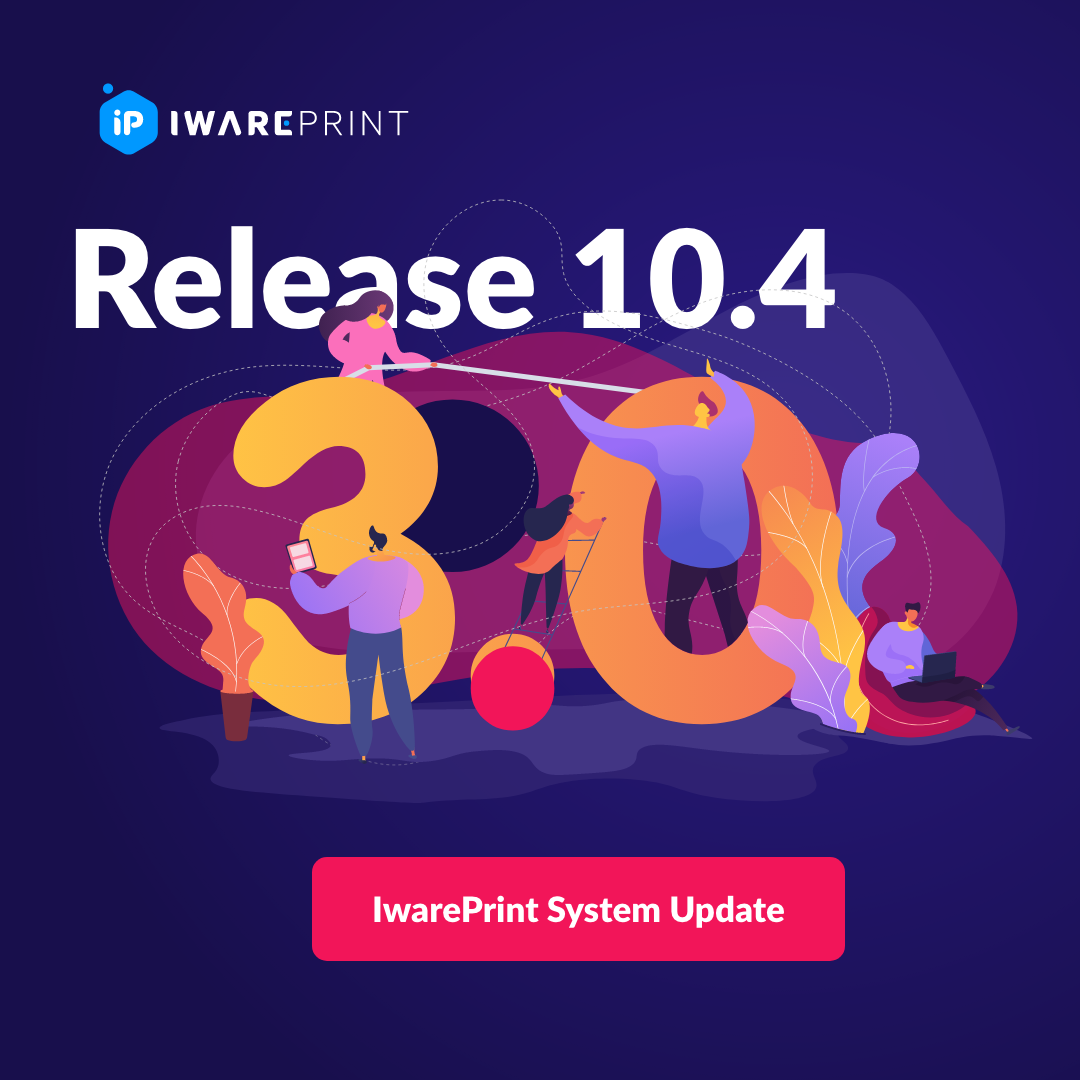 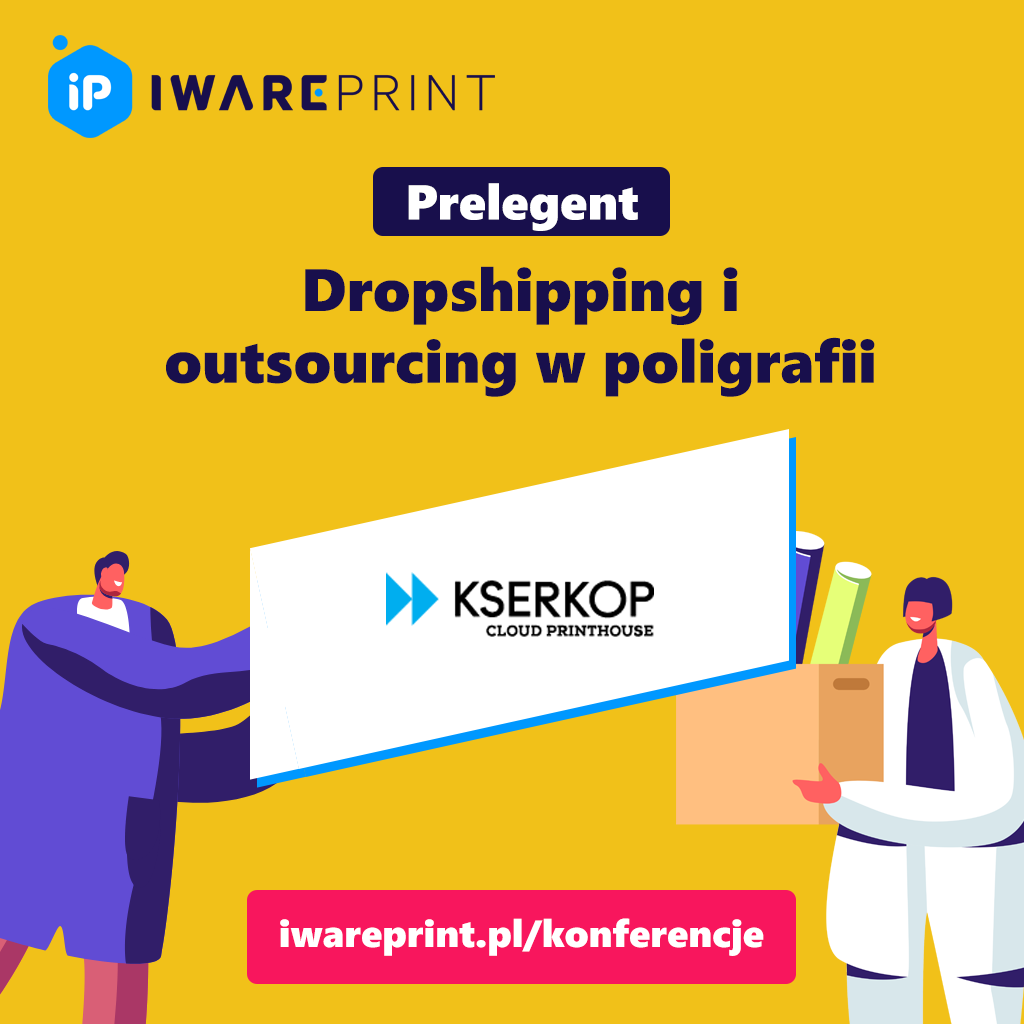 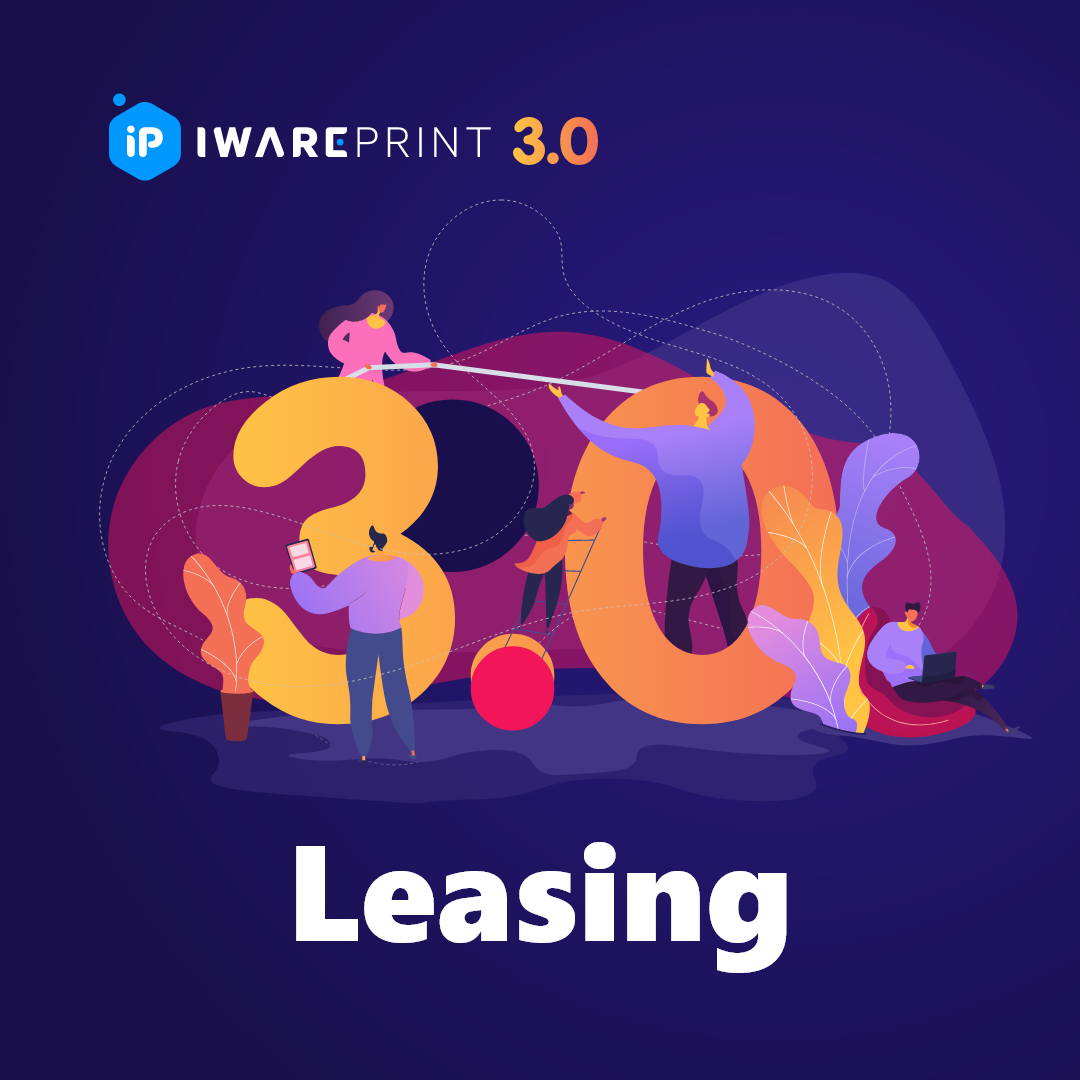 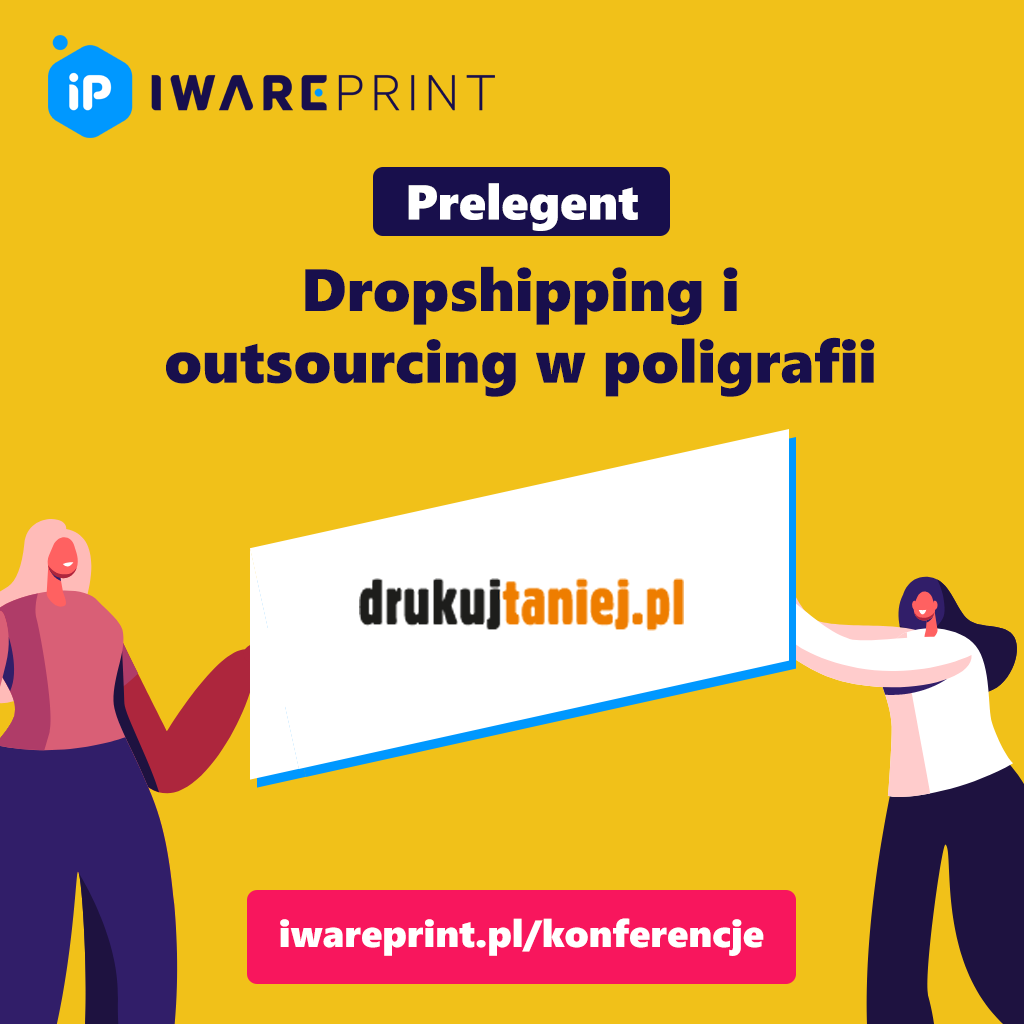 Designer in the IwarePrint ecosystem 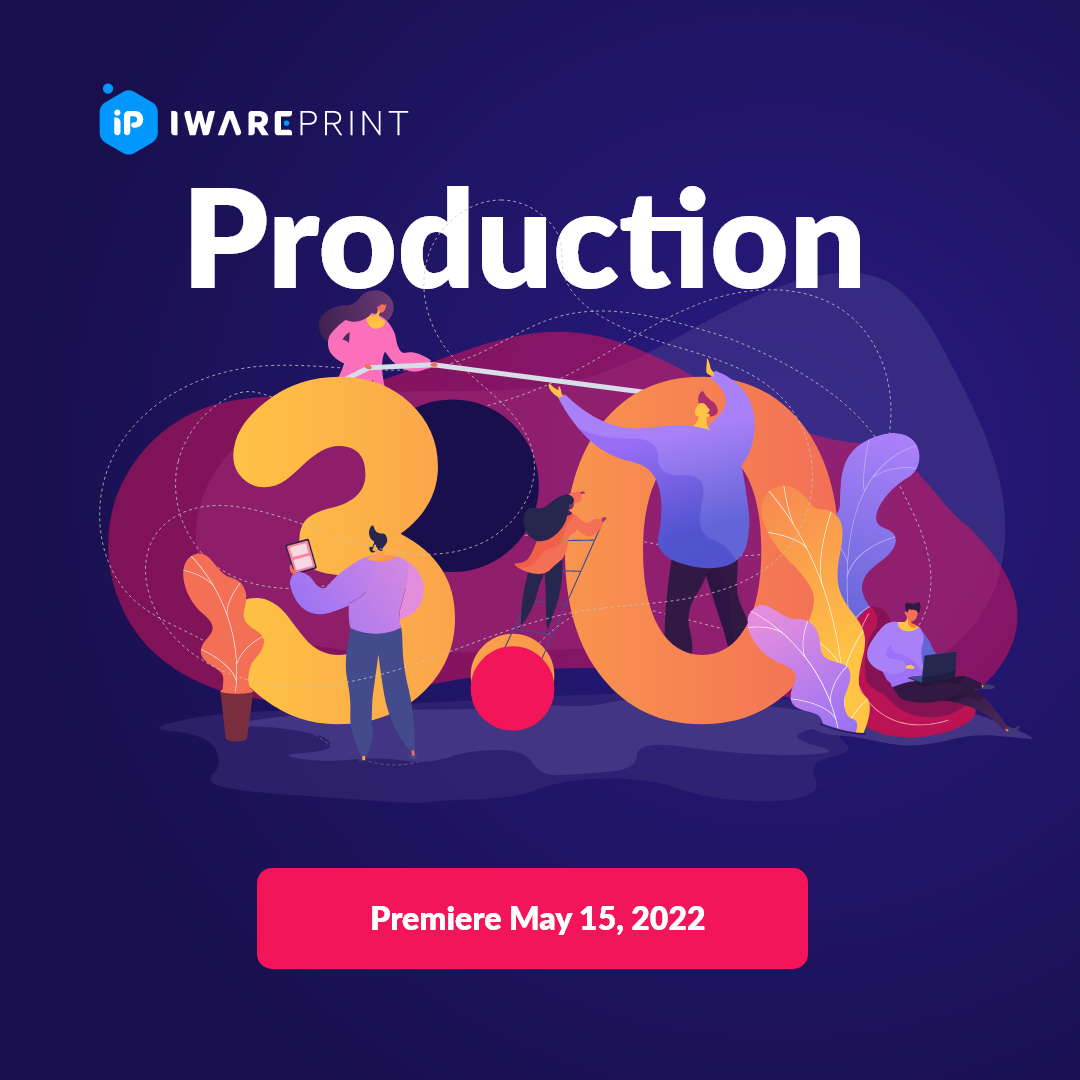 Up to date and with the topic at hand.

Make an appointment for a system presentation

I'm calling
Make an appointment for a system presentation